Devon D’amo takes on Kristiana at Hit the Mat! Kristiana hasn’t had nearly the amount of boxing matches that Devon has, but isn’t afraid. Round one has both girls feeling each other out, then Devon takes control with strong head snapping blows and punishing belly punches. Kristiana gets worked in the corner, knocked down, and is saved by the bell. Round two Devon takes control again, but Kristiana clinches and tosses Devon in to the corner, and begins to pound away on her belly! Devon’s on the receiving end for much of this round, and her stomach is pounded relentlessly. Devon states “I got this” while a confident Kristiana feels this is her fight!

See this video and many more on Clips4Sale, or
BUY NOW for $9.99 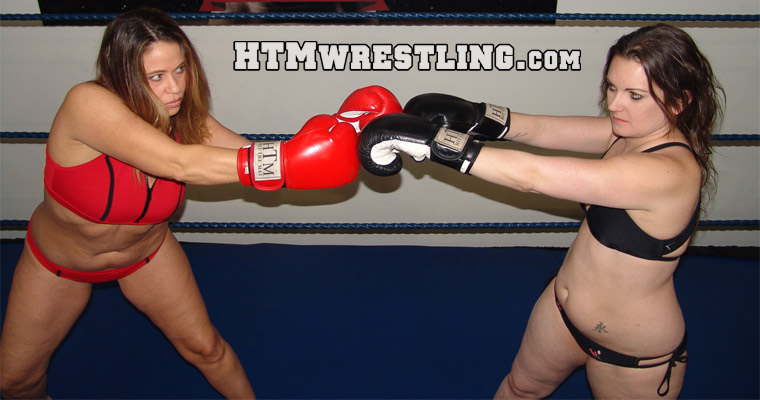 -
Fantasy female boxing – Rounds 1 and 2.
Lots of belly punches given and taken by both girls!