Back when Frankie and Duncan had their first arm wrestling contest, the ending was a bit “controversial” to say the least. We just found the match that took place right after, as Frankie FURIOUSLY attacks Duncan from behind! Despite all of Frankie’s rage, Duncan does manage to break free and the fight is on. It’s a desperate battle for dominance and supremacy between two rivals who do not like each other, and have little regard for any “rules”! 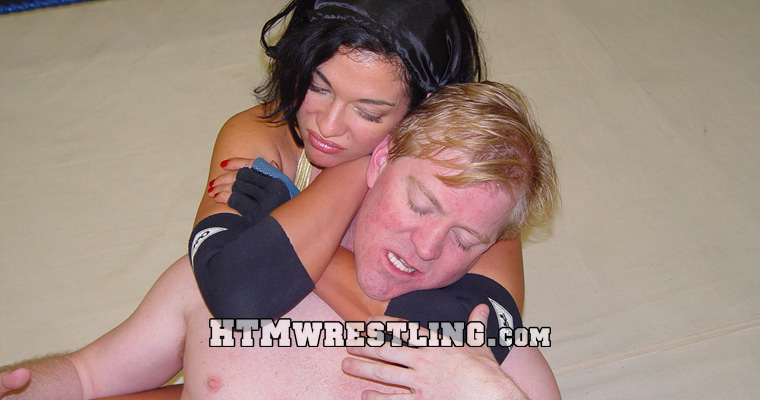 Spoilers: Frankie wins after another low blow to Duncan.