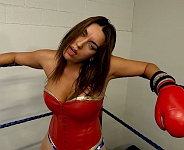 Superior Officer Darrius is furious that Cassie officially lost to Army Boy Duncan, and challenges Cassie to fight for her honor. Darrius seems to have the upper hand early on, but Cassie does get him in a few predicaments. First fall Cassie loses to bearhug, then starts the next round with a low blow. Darrius continues to put on a strong showing, but Cassie begins to wear him down. By the final fall, Cassie seems to be in control more along with some dirty tactics like eye rakes and even crotch grabbing. Cassie is going to bring Darrius down to size!
- 36 mins of mixed wrestling action for $24.99! - 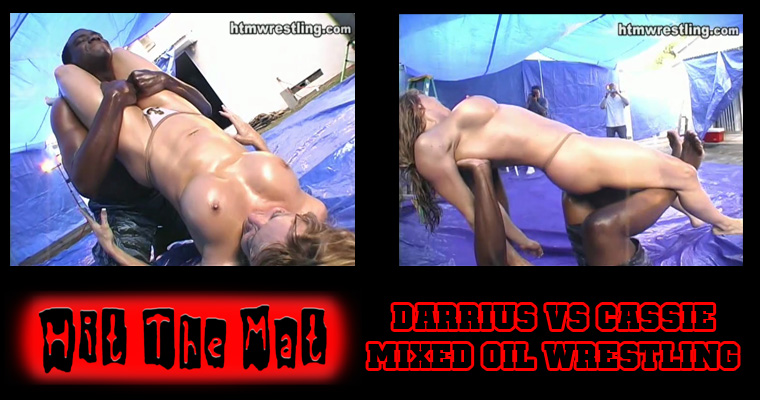 Mixed wrestling fantasy custom video, one of HTM’s first! Previously only available by email order, now available for download on C4S.
+ Shop for this video and more on Clips4Sale +, or