Pick your winner! In this edition, Amber O’Neal ducks a wide haymaker from Jessie Belle and takes control with an epic counterpunch in to combination that sends Jessie crashing to the mat. It’s all Amber from here on out as Jessie is rocked around the ring, hitting the canvas numerous time before the final epic triple take KO punch. The battle-damaged Jessie “Sent to Hell” Belle is defeated and Amber O’Neal is your winner! 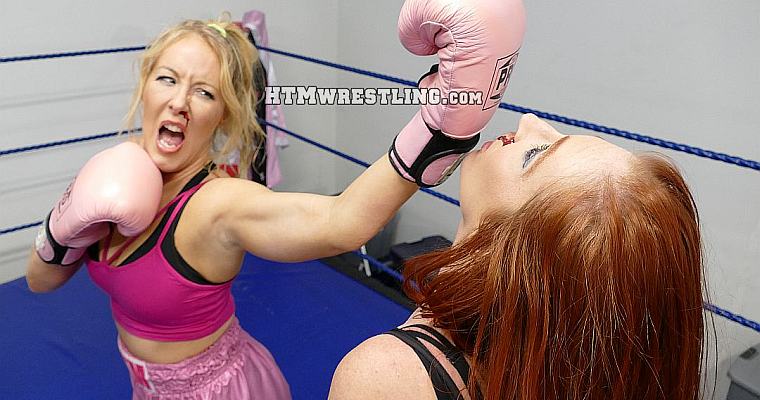